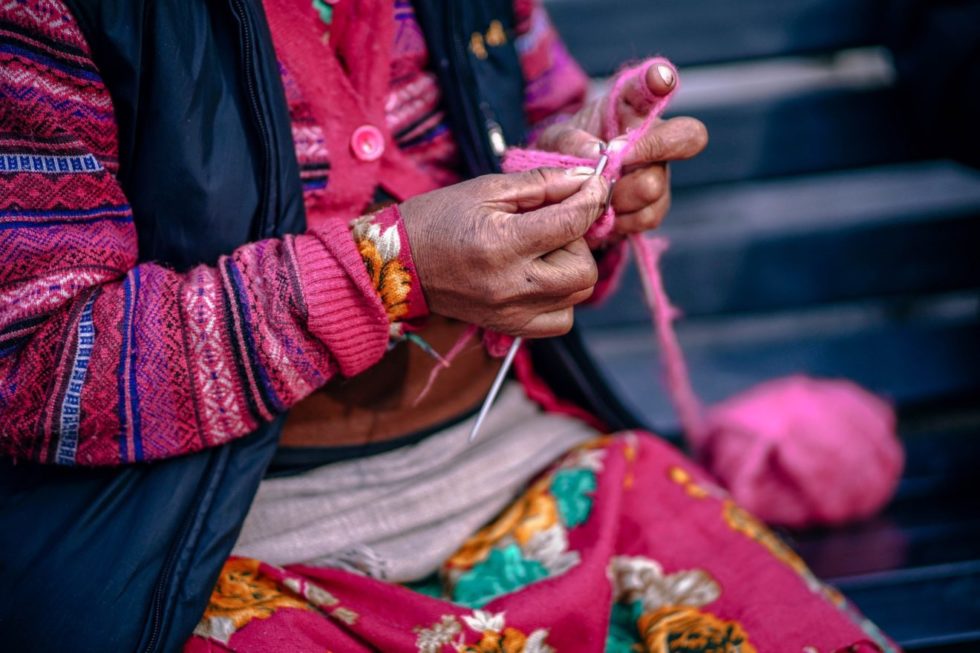 Sweater, outer garment, usually knitted or crocheted, worn on the upper part of the body, either over the head or with buttons on the front or back. Although woolen fabrics had been practiced by hand for about 2,000 years, it was not until the fifteenth century that the first knitted shirts or tunics were produced on the Channel Islands of Guernsey and Jersey; Hence the English name of the jersey.

Like many clothes, the history of sweaters is mostly functional. The most famous historical sweater users are fishermen, who need warm and hard clothing to protect themselves from the cold weather. In the 15th century, the wives of fishermen from Guernsey in the Channel Islands between England and France knitted “guernseys” with spun and knitted wool, by retaining its oil, protected against cold even when it was wet.

As trade developed, guernsey was adopted and modified by coastal communities throughout the British and the North Sea islands. Referred to as “gansey” by other communities, this sweater was specifically patterned across the yoke with local stitches. The neck is finished with a short collar and cuffs are arranged to be easily knit back.  The use of the shirt spread throughout Europe, especially among workers. In the 1890s, it was adopted by athletes in the United States and called a sweater.

The first sweaters were heavy, dark blue sweaters, worn before and after athletic competitions to protect against the cold. According to fashion historians, the cardigan sweater received its name from James Brudenell, the seventh Earl of Cardigan. He was also a major general of the British army that led a brigade during the Crimean War (1853-1856), which faced an alliance of France, Great Britain, the Ottoman Empire and Sardinia against the Russians.

During the Brudenell campaign, it is said that officers wore knit vests with their uniforms for added warmth. And due to the success of the campaign and the stories that emerged from it, the garment became popular, and eventually became a long-sleeved sweater that, when worn under a jacket, gives the appearance of a vest. (The word “cardigan” is also traditionally applied to sleeveless vests, but the term “cardigan sweater” is generally used to describe a sweater with buttons and long sleeves).

In the mid-19th century, gansey were adopted by the British Royal Navy, and they were still part of a uniform for various members of the British military. At the same time, knitted sweaters from Fair Isle in the Scottish Shetlands were first traded outside the island. Local women then changed their sweaters and began knitting an all-over pattern.

In the 1920s, designers such as Jeanne Lanvin and Gabrielle (“Coco”) Chanel introduced sweaters into their collections. Throughout the twentieth century, men, women and children wore sweaters in a variety of designs, fabrics of natural and synthetic fibers.

In below video Playlist you can see the modern sweater manufacturing process. We tried to cover each department and important functions.