Do You Have a Perfect Color Vision? Check With Ishihara’s Colour Deficiency Test 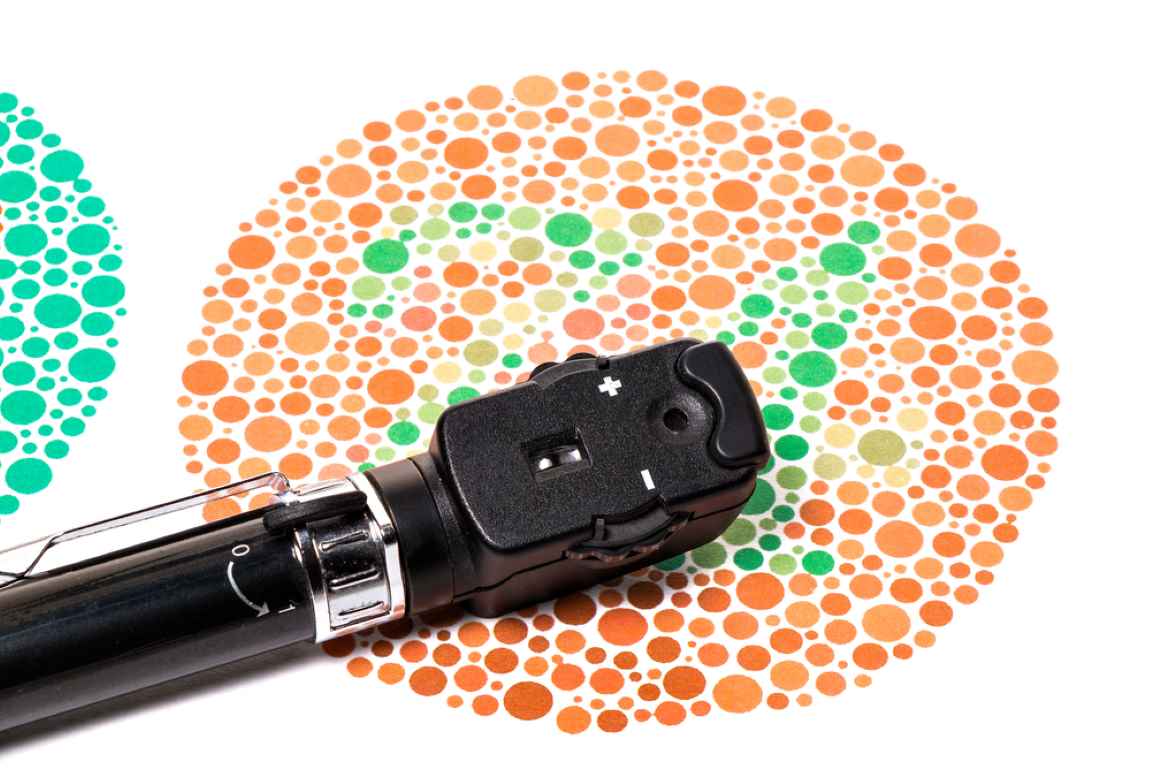 In old times, there was no proper way of testing the eyes of any person. Any sightedness was very difficult to detect as there wasn’t any equipment or any method to do so.

Similarly, color blindness also remained undetectable until recent times. However, with the increasing number of cases, it became necessary to invent ways and equipment to counter such problems.

In the textile, apparel and fashion design field, communication, specification, and identification of color is very important. The people who are involved in any process related to color should be able to identify colors because the color is a highly visible phenomenon of significant importance to product outcome as well as the customer.

The Ishihara test is a color perception test for red-green color deficiencies, the first in a class of successful color vision tests called pseudo-isochromatic plates (“PIP”). It was named after its designer, Shinobu Ishihara, a professor at the University of Tokyo, who first published his tests in 1917.[1]

You can test yourself online using the below link.

How the Ishihara Test Works

There are four different types of plates:

Transformation plates: A different color will be visible for a normal person than the color deficient ones.  Color-blind people will see a different sign than people with no color vision handicap.

Vanishing plates: The figures on these plates will be visible just for the persons with normal color vision. If you are color blind you will not see anything.

Hidden digit plates: Only color-blind people are able to spot the sign. If you have perfect color vision, you will not be able to see it.
Diagnostic plates: These are purposely built to detect the severity of the deficiency and the type of it (protanopia or deuteranopia).This is used to differentiate between red- and green-blind persons. The vanishing design is used on either side of the plate, one side for deutan defects an the other for protans.

Explanation of The Plates